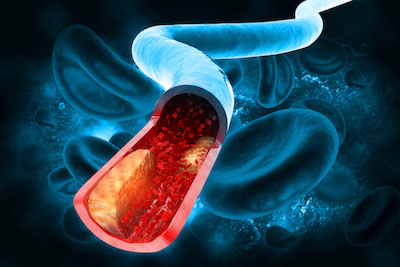 Atherectomy is a minimally invasive procedure that is similar to angioplasty and used for mostly the same reason: to remove the blockage in arterial blood flow.

In atherectomy, in contrast with angioplasty, the head of the catheter is replaced with tiny rotating blades that shave the plaques blocking the arteries. This is optimal for large arteries (like the carotid arteries) to reduce the risks of strokes or ischemia.

A laser atherectomy uses a catheter that emits pulses of ultraviolet light energy that are capable of gently vaporizing plaque and other matter into tiny microscopic particles that are smaller than a red blood cell.

Don't delay care for you and those you love.